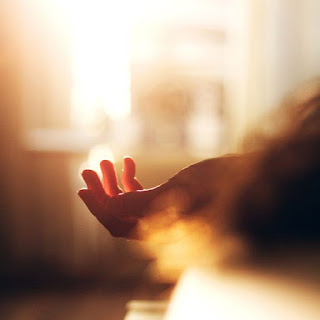 Zen practice has two parts. These two exercises complement each other, you should devote at least 15 minutes to them.
The first exercise is meditation. The ability of the psyche to pay attention to itself. Breathing is like a door that opens a mechanism that has previously been hidden.
The exercise itself is not breathing. Breathing does not change at all, there are no delays. Smooth, regular breathing. But - conscious.
This is an exercise in attention. Breathing is just a process that functions automatically in us. But we can switch to another mode when we are in control of the process.
So, 15 sit, or lie, with your eyes closed. And have nothing in the psyche except inhalation and exhalation.
The same exercise is called ujjai in yoga.
The second exercise is external meditation. Attention to certain everyday actions. For example, deliberately drinking a glass of tea. To have nothing in mind but warmth, aroma, taste.
You can get to the point that meditation is done on the impressions of the past, the student gets from his memory taste, warmth and aroma.
It is said that this is how Zen masters can drink tea from an empty cup.
Meditatively, you can do all those things that people already do. Mow the lawn, or clean up the drawers.
You can also draw, write, run or just walk.
When walking, you can combine both methods: internal and external.
According to Zen, these exercises lead one to enlightenment. As if layer by layer, nature begins to reveal its secrets to the student. And there comes pleasure and peace.
Virtual School at 10:14
Share