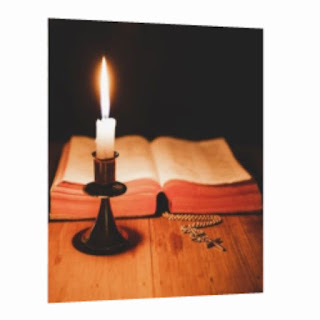 The hottest place in hell is for those who remain neutral in times of moral crisis.

I read these words for a long time, but they stuck in my memory. Apparently there is something important in them.

In our troubled world, the political situation always resembles a moral crisis. Therefore, I will allow myself not to remain neutral.

I was just watching the news, and I saw a policeman, in uniform, with important shoulder straps, forbidding the gathering of opposition-minded politicians.

This man did not look happy. All his facial expressions, motor skills, the timbre of his voice said that he did not like his role, the words he uttered, the deeds in which he was involved.

So I remembered other words, very important:

the superiority of the country as a whole is a king who cares about the country. "